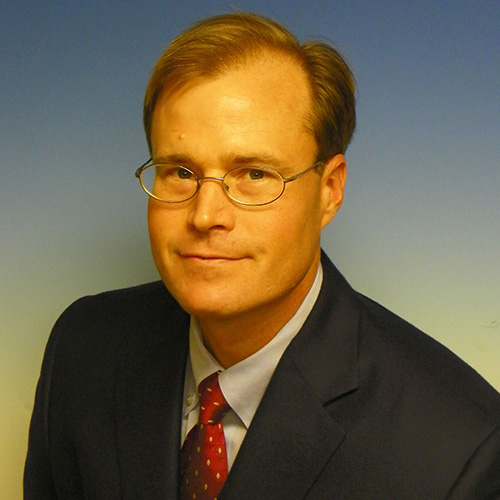 Mr. Dressler joined Capital in June of 1996 and has been part of the growth of a firm that is now comprised of 10 investment, insurance and financial management firms.  Capital has nearly 200 financial advisors across the United States but is primarily concentrated in the southeastern United States.

Mr. Dressler earned his BS. Business Finance with a concentration in economics from Eastern Illinois University in 1991.  He worked with another investment advisory firm from 1992-1996 before joining Capital and helping refine Counsel’s contrarian risk-averse investment management philosophy.  Mr. Dressler has played a key role in refining and growing the company’s portfolio management services and client base over the past 24 years.

Mr. Dressler is married with three children and enjoys many forms of outdoor activities in addition to his professional pursuits.